“I have my own experiences that are just unique in the Matthew Mayer Ring finger champions national shirt but I will buy this shirt and I will love this world,” Reid says of her approach. “I think that the show will be different because of that. And the things that I focus on and the things that I care about include a lot of things that are about the community I come from. “We are going to be the first show out of D.C. for the night,” she continues. “We’re setting that stage of being able to directly question our elected officials pouring out of the capitol, to say people want answers to what democratic responsibilities change in this country. We’re going to be there with that urgency to say, ‘This is what people are demanding. What are you doing to change it?’” Princess Beatrice, like so many spring 2020 brides, was subject to unfortunate timing: Her May 29 wedding in London was postponed indefinitely due to the coronavirus epidemic. Buckingham Palace stayed mum on any rescheduling details—would Beatrice and her fiancé, Edoardo “Edo” Mapelli Mozzi, ever have their reception in its gardens? With so much in flux, it was impossible to know. The couple didn’t wait to find out. This weekend, they wed in a small ceremony at the Royal Chapel of All Saints in Windsor. It was a small, socially distant ceremony, where, due to government regulations, not even a hymn was sung. The palace confirmed “close family” was in attendance, which included the bride’s grandparents, Queen Elizabeth and Prince Philip. On Saturday, the royal family released several pictures from the affair, which captured a set of sumptuous details. First, of the floral arch which surrounded the chapel door: ivory roses, pink hydrangeas, and assorted greenery from Windsor Great Park, all by florist Rob Van Helden. (He also did the wedding of Beatrice’s sister, Eugenie.) Then, of the bride herself, wearing a vintage Norman Hartnell dress made from peau de soie taffeta and adorned with ivory Duchesse satin. It was on loan from Queen Elizabeth, who wore the same gown to Lawrence of Arabia in 1962 (it was refitted by the monarch’s dresser, Angela Kelly). 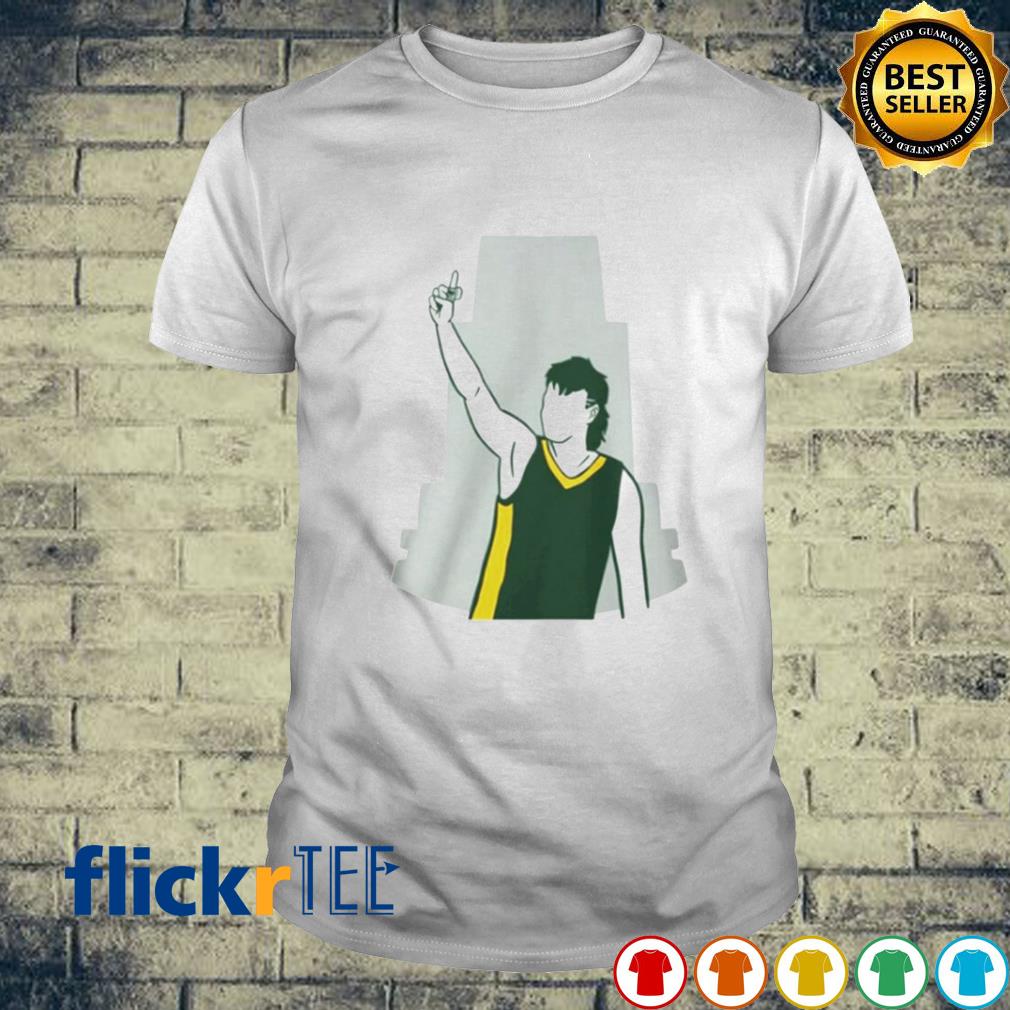